This post may contain affiliate links, which gives me a small percentage of the sale, at no cost to you.
Home » Life » Blogging » What I Learned and Loved in May and June

Well it’s time again for another re-cap of the last two months. Which has been insanely busy around here, even though it doesn’t show here on the blog. I realized that I only posted 8 times during the month of June. What the what!? That is a record low for me, and a sign of the overwhelmingness of my life the last few weeks. Yikes!

Here are the lessons that life taught me during May and June:

~Kind words make a world of difference. Thanks to all of you for your positive comments (here, on Instagram, and on Facebook) about my white kitchen makeover. You guys seriously made my  month. It was great to go back and read them on hard days. Thank you. 🙂 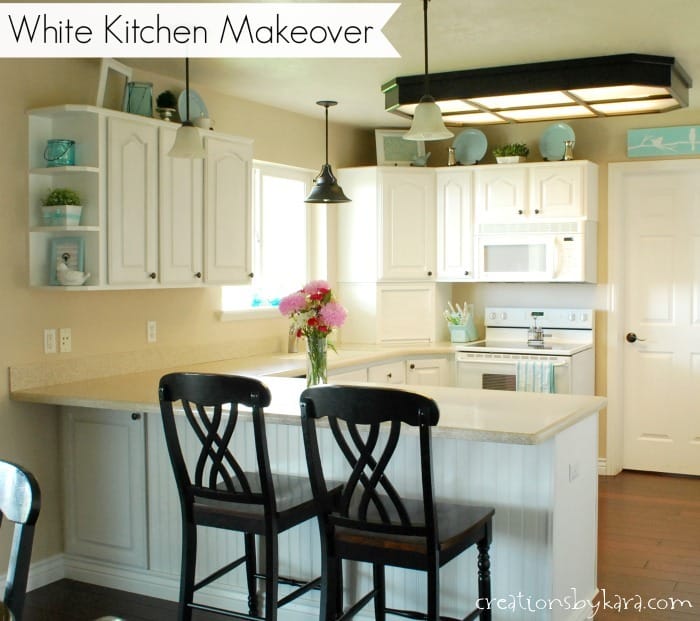 ~Teenage boys cause heart palpitations. Not the good kind. Apparently it is entirely possible to have a D+ on the second to last day of school, but then end up with an A. These are the things that grey hairs are made of.

~Paint sticks are not only good for mixing up paint, they also make great home decor! 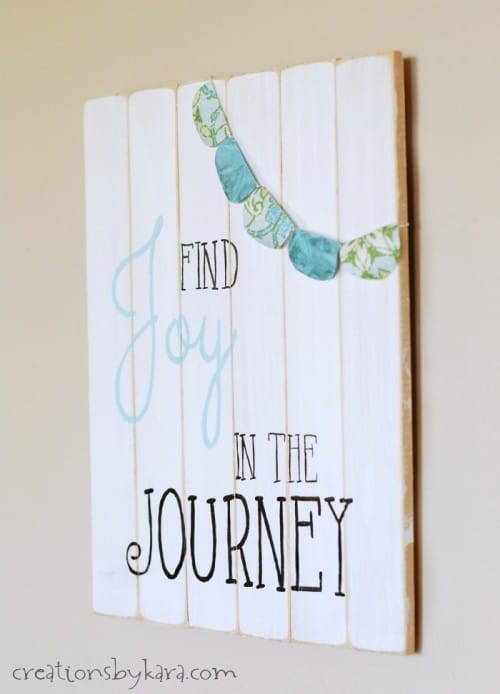 ~Planning and decorating a girl’s bedroom is much so more fun than decorating a bedroom for boys. There, I said it. (I painted my very first pink dresser, and it made me so happy! Can’t wait to show you.)

~Some mistakes make you loose a little time. Other mistakes cost a bucketload of money. Like when I was an idiot and broke my dryer. 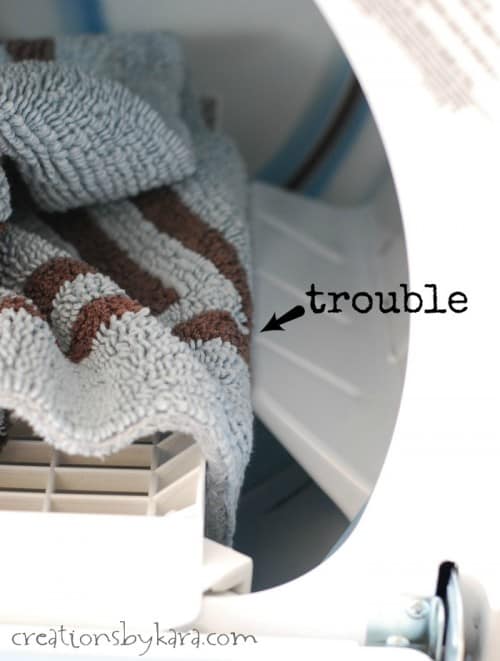 ~Having your three babysitters finish the last day of school is not quite as awesome as Christmas, but it’s pretty close. Hooray for  three months of  free child labor AKA summer vacation!!

~Nothing you can buy at the store compares to homemade raspberry jam. 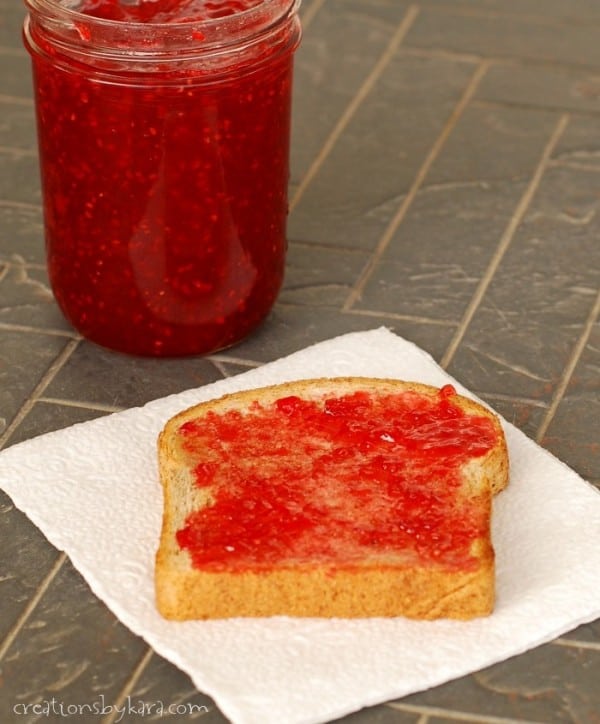 And now, here are a few products that I couldn’t live without. OK, technically I could live without them, but I wouldn’t smile as much: 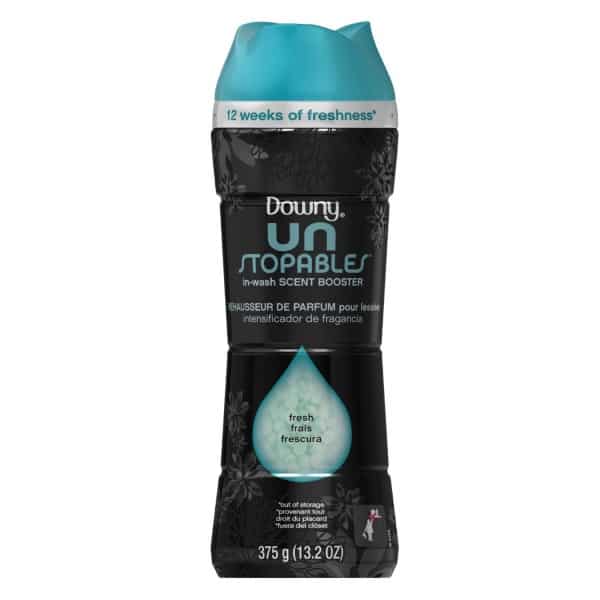 OK people. If you like fresh smelling laundry and you haven’t tried these yet, you must run out and get them!

I have four boys. Boys create some seriously smelly laundry. I started using these little magical gems a few months ago, and they have made a world of difference!

One of my biggest challenges is dealing with stinky sheets, which result in stinky room smell.
Adding these Unstopables to the loads of sheets has made my entire basement smell better!

I kid you not, there were days when I would gag just walking by the basement door. It was so horrific.
Now the sheets and clothes smell so good that they overpower the boy smell. Hooray!

I have also made them put a little fabric bag of these in their gym/baseball/basketball/soccer bags. Helps those to smell fresher as well.
I recommended these to several friends, and after trying them, some have called me back to let me know what a difference they have made at their house.
That’s pretty epic. So how could I not share the awesomeness with you? 🙂

So far I have only tried the fresh scent. I like it so much that I haven’t bothered to sample the others.

.
It was recommended by several of my blogging friends, so I decided to give it a try. 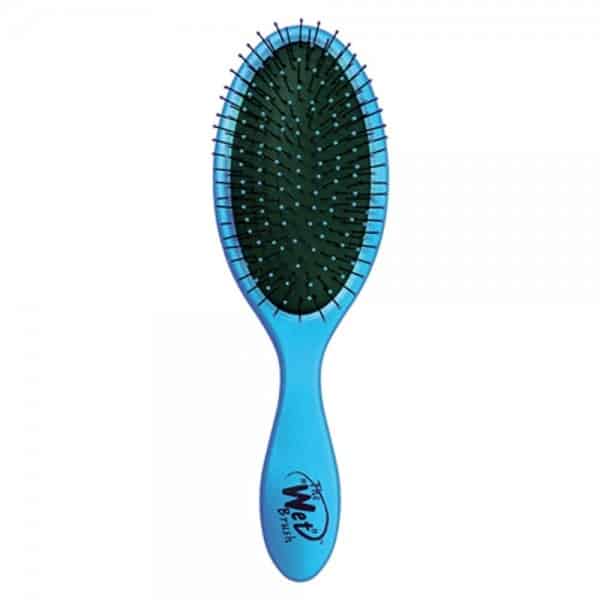 If you have a daughter, you really, really need this brush. It has made our morning routine SO much easier! I don’t know how the heck it works, but it gets through bedhead tangles so much better than any other brush or comb I’ve ever tried. Rachel used to scream the entire time I combed her hair. She will complain occasionally with this brush, (she is 3 after all) but it causes her so much less pain, which causes me so much less pain. It’s a win-win.

I seriously adore it! At our house, we call it “the magic brush”. She won’t let me touch her hair unless she sees that I am using it.
It has been a lifesaver, and I will actually be buying a second one just so we never loose it!

Now if I could just learn how to do the fancy hair-do’s that I swear every other mom is a boss at. I can barely manage a side ponytail. 🙂