This post may contain affiliate links, which gives me a small percentage of the sale, at no cost to you.
Home » Life » Round-Ups » Mouthwatering Banana Bread Recipes

Banana Bread Recipes – Next time you end up with a few over-ripe bananas, make one of these mouthwatering banana bread recipes. Every one of them looks amazing! 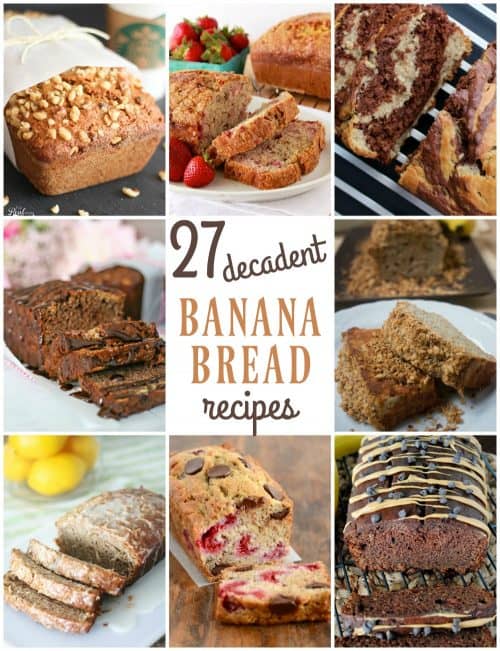 I don’t know how things go at your house, but at mine it seems like the last banana on the bunch always turns brown before someone eats it.

I usually peel it, put it in a ziplock bag, and toss it in the freezer. When I have enough stored up , I whip up a batch of banana bread.

Sometimes I get tired of regular banana bread, so I try to spice things up a little. I’ve compiled a list of 27 of the most mouthwatering banana bread recipes I could find. I can’t wait to try some of these! Which ones look the yummiest to you? 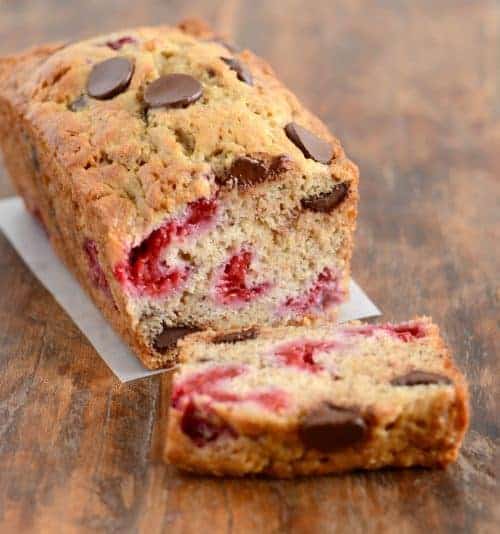 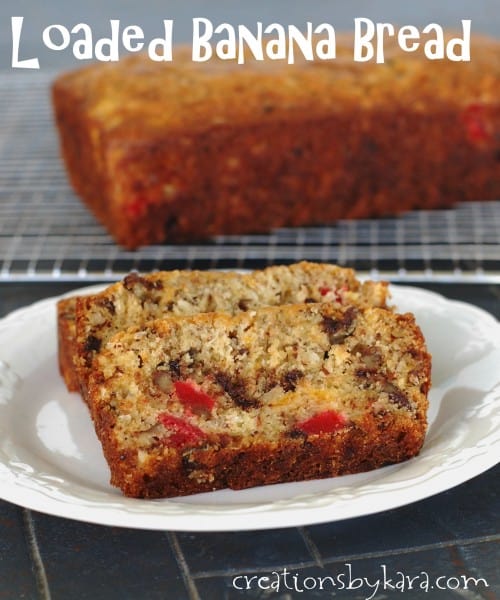 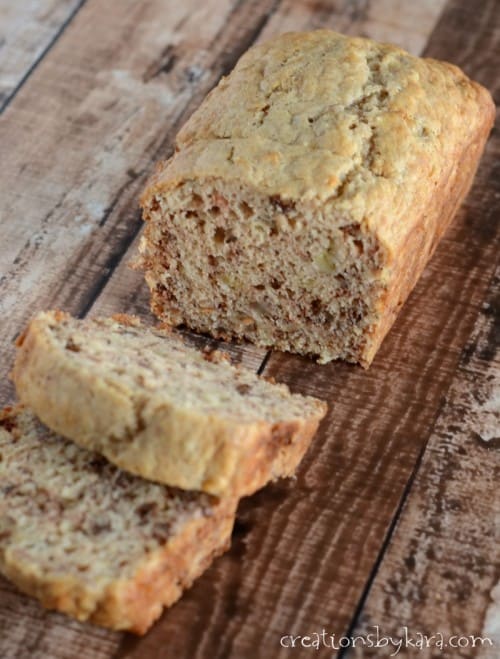 Chocolate Peanut Butter Banana Bread from Back for Seconds 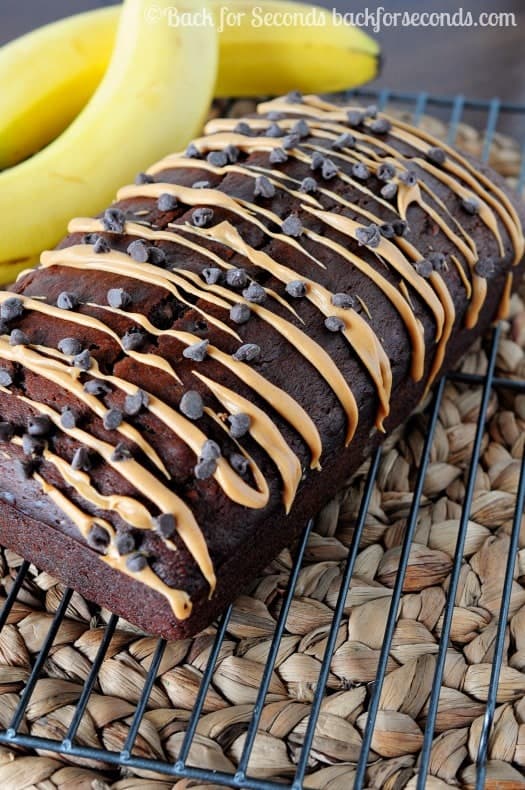 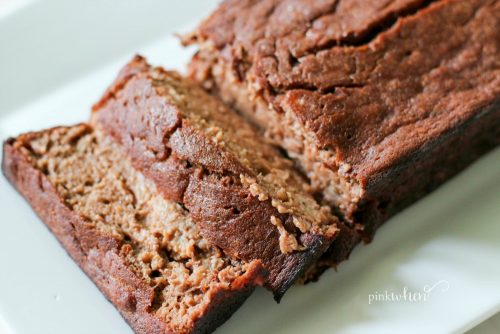 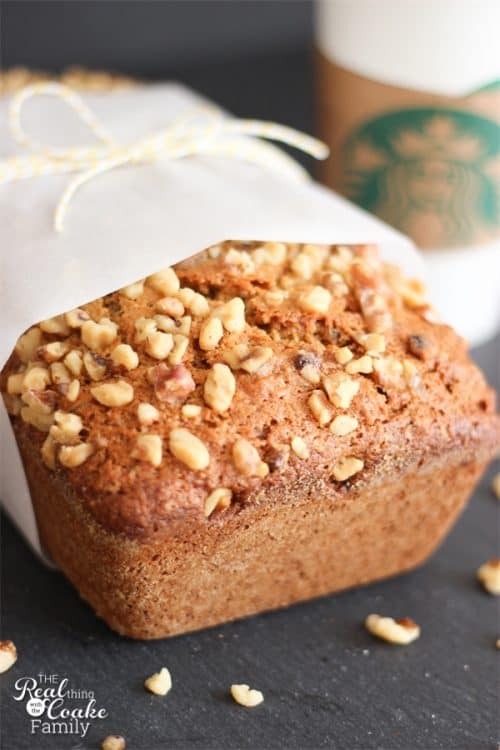 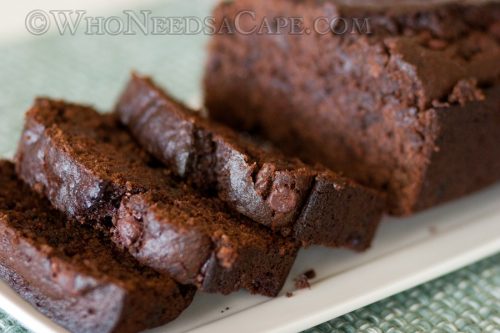 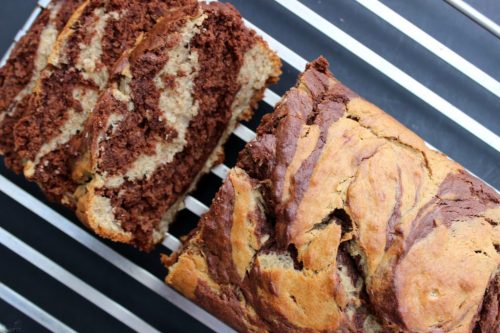 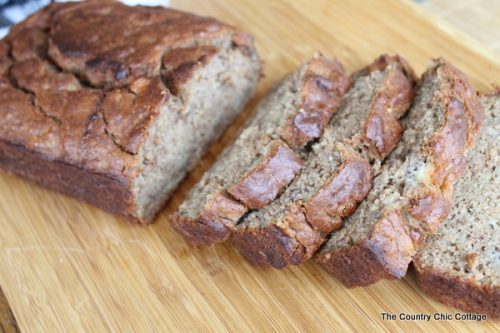 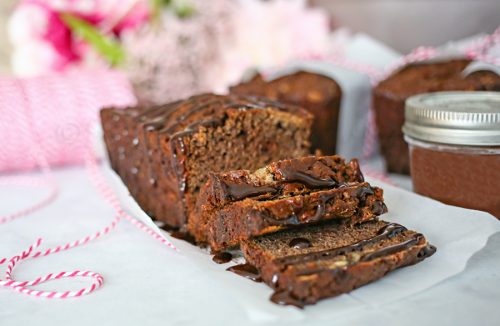 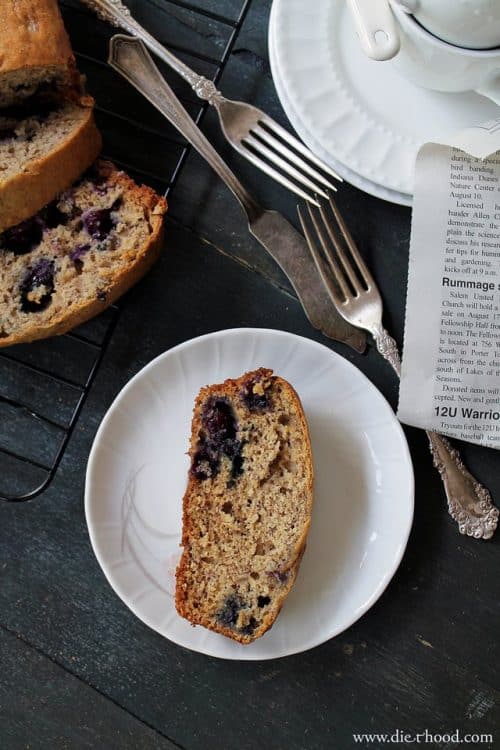 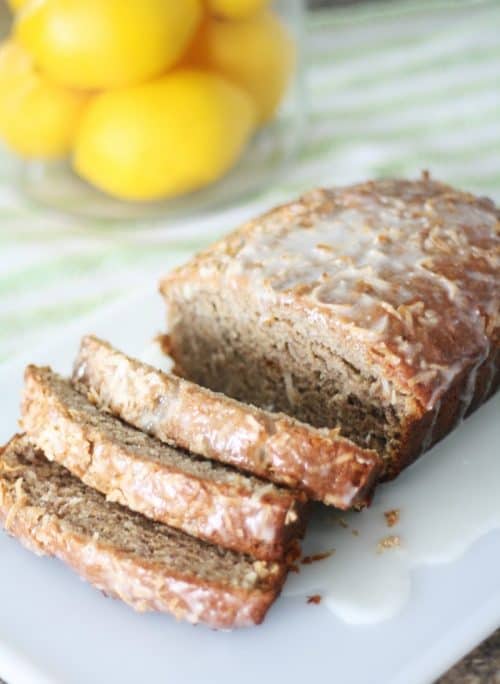 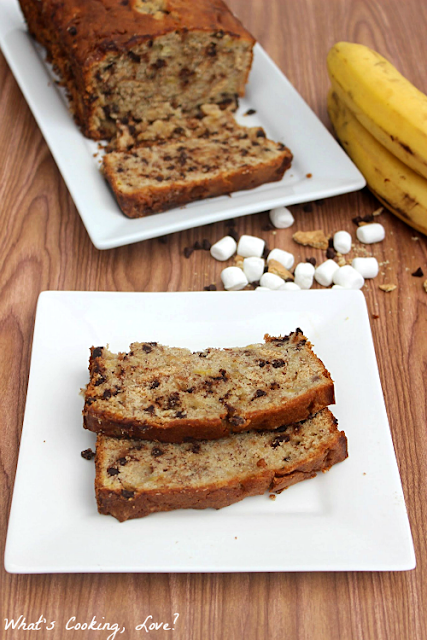 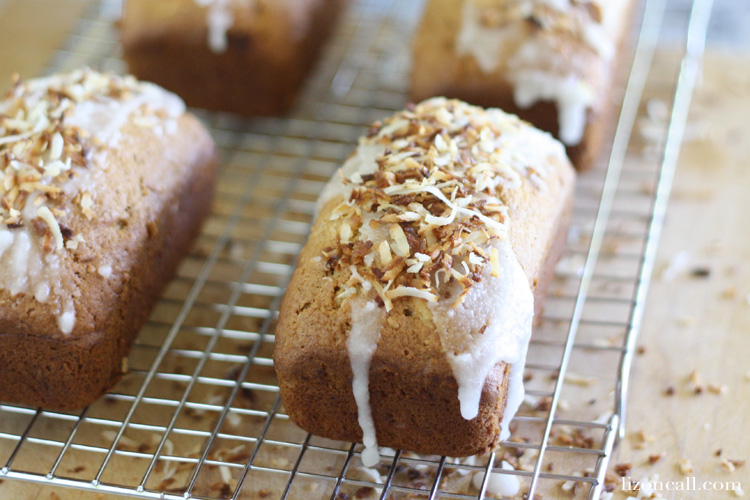 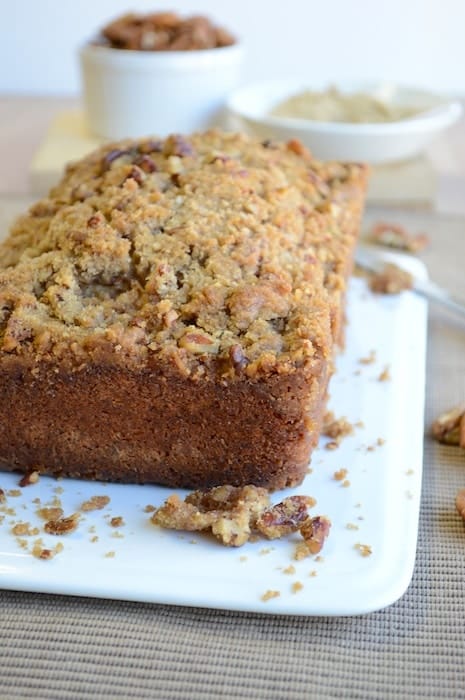 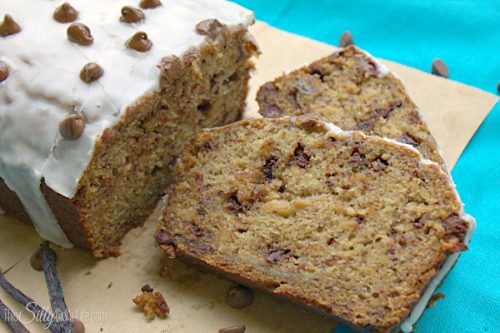 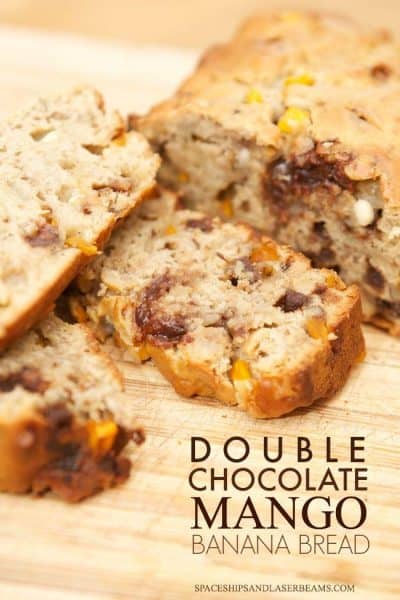 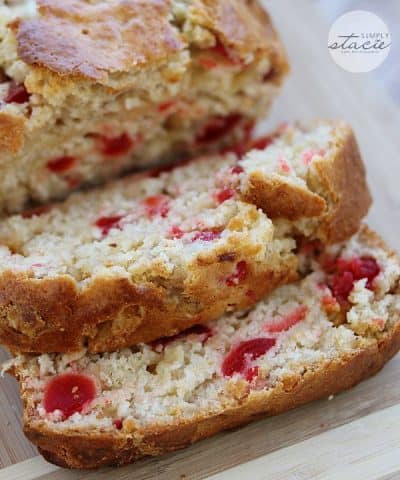 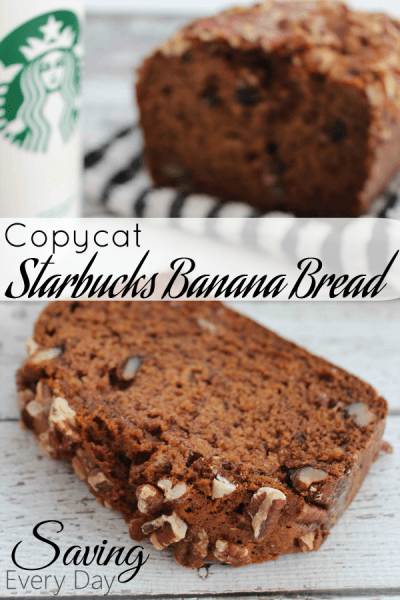 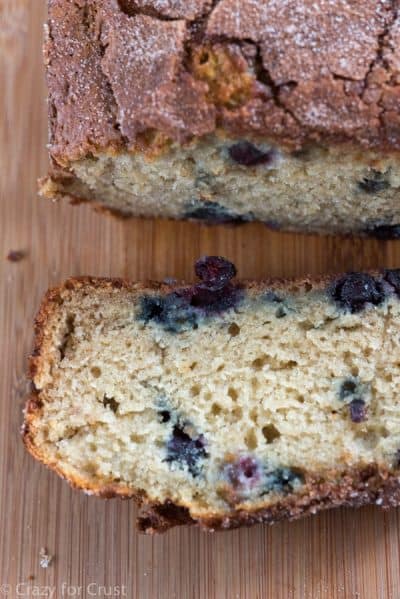 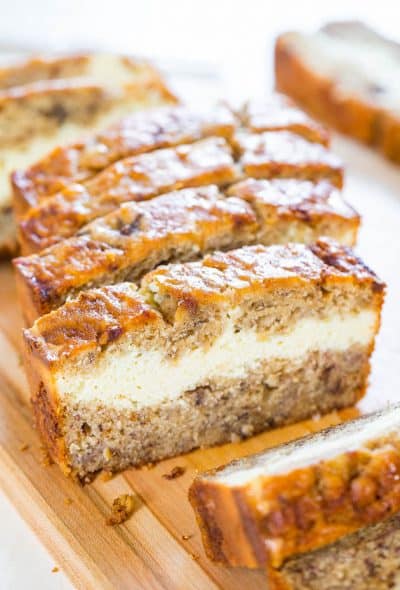 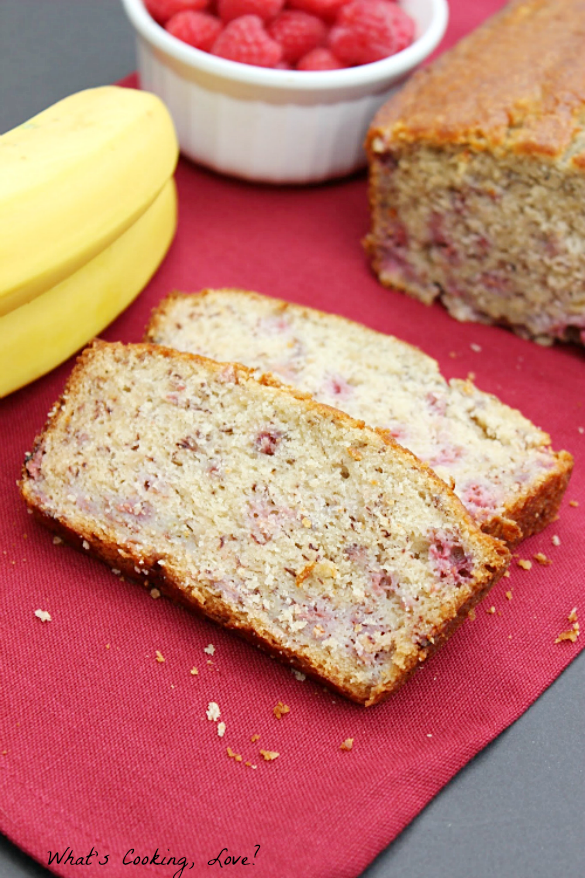 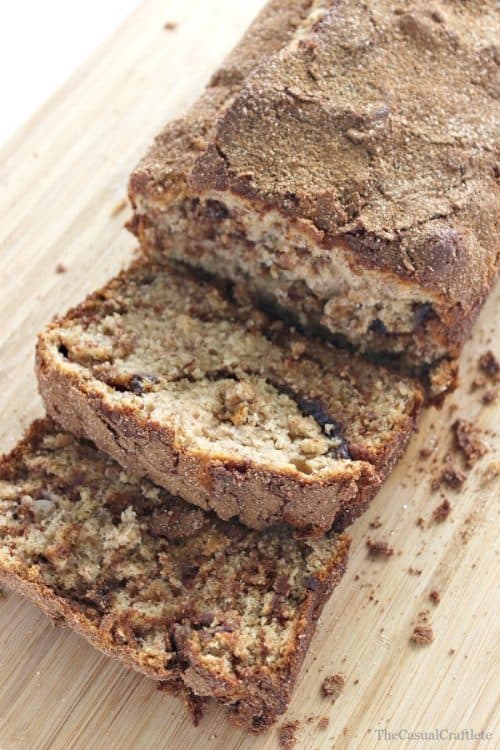 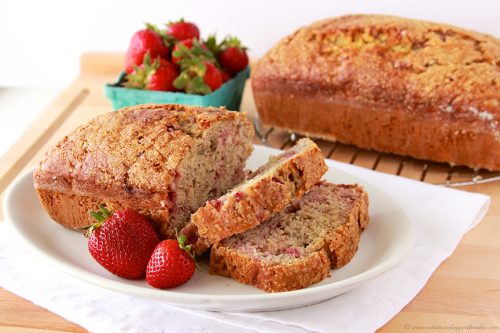 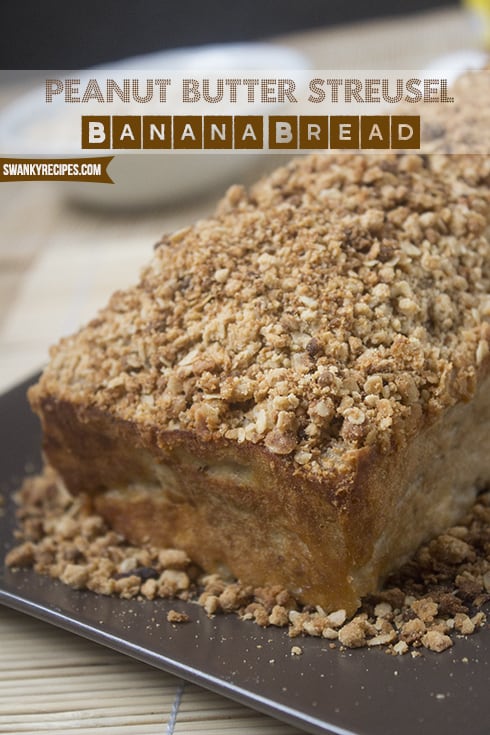 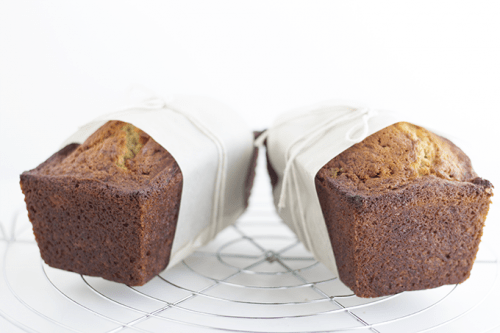