This post may contain affiliate links, which gives me a small percentage of the sale, at no cost to you.
You are here: Home / Recipe Index / Dessert: Cakes and Cupcakes / Miracle Whip Chocolate Cake from Scratch

I’ve mentioned this before, but cake is not usually my first choice of dessert. For me to like cake, it has to be pretty much amazing. Store bought cake with shortening frosting does not cut it. Bleck! I am always on the lookout for a great cake recipe, and Bundt cakes are usually my favorite.

This Miracle Whip Chocolate Cake is definitely a winner. I know it sounds disgusting (I thought the same thing) but it is delicious! Let me tell you how I came to find it. . . 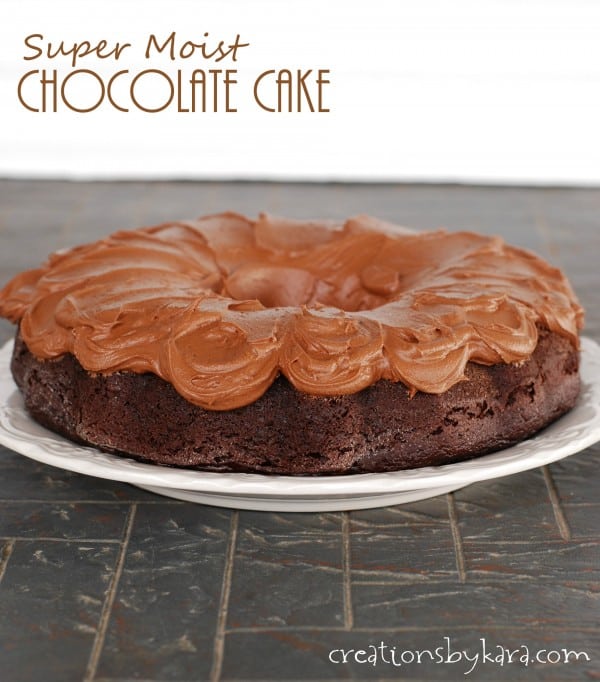 We were shopping for the food for girls camp last year and needed Miracle Whip for sandwiches. The huge jar at Costco cost the same amount as the small one at the grocery store. Since we were feeding 50 people for a week, we bought the big one. And then we had leftovers. Lots of them.

I got stuck with the monster size tub of Miracle Whip. I didn’t want to waste it, and I knew my family would never be able to finish it off before it went bad. 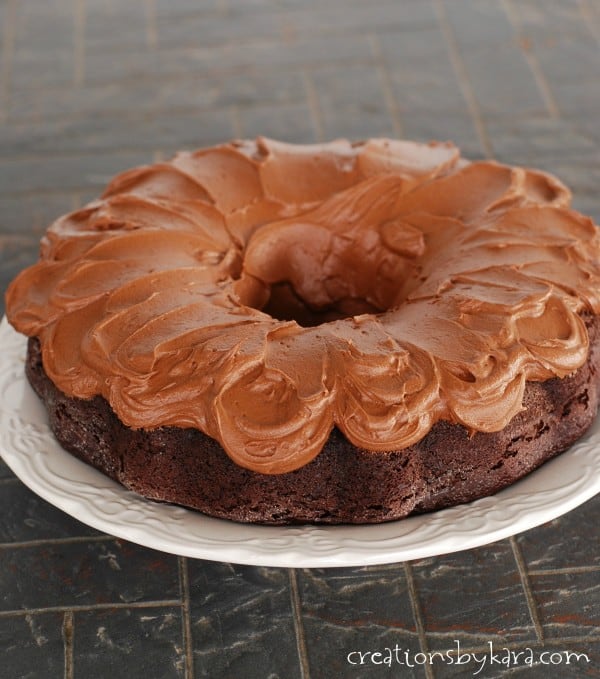 So I googled “recipes with Miracle Whip”. When I saw that all the top results were for Miracle Whip Chocolate Cake, I was kind of grossed out. Grossed out, but intrigued. So I clicked on a few of them. Apparently the recipe came about during the war when butter was rationed and Miracle Whip was plentiful. Or something like that. And to my surprise, all the recipes looked delicious and had great reviews. I know, shocking.

I decided to go for it and give the recipe a try. And boy was I surprised. This is one of the most moist and yummy chocolate cakes I have ever tasted! 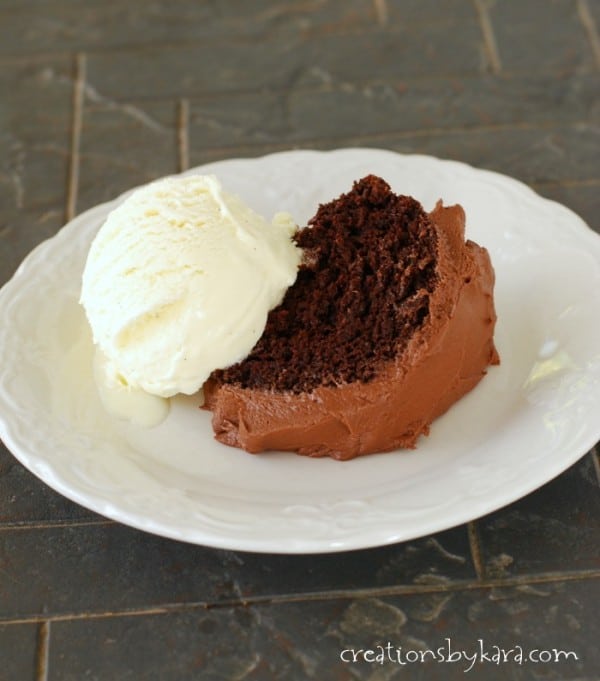 Give it a try! 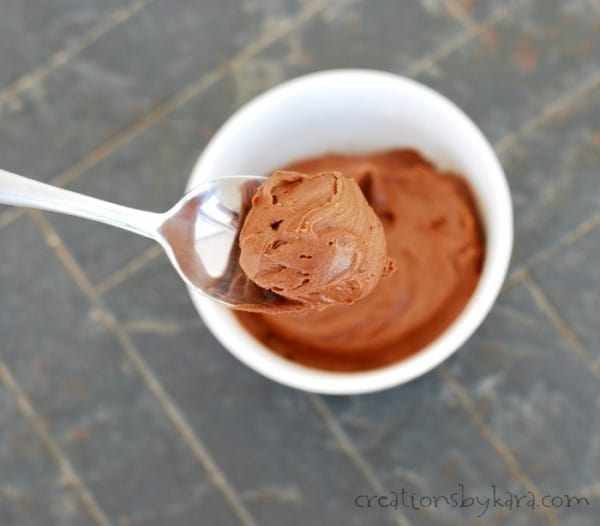 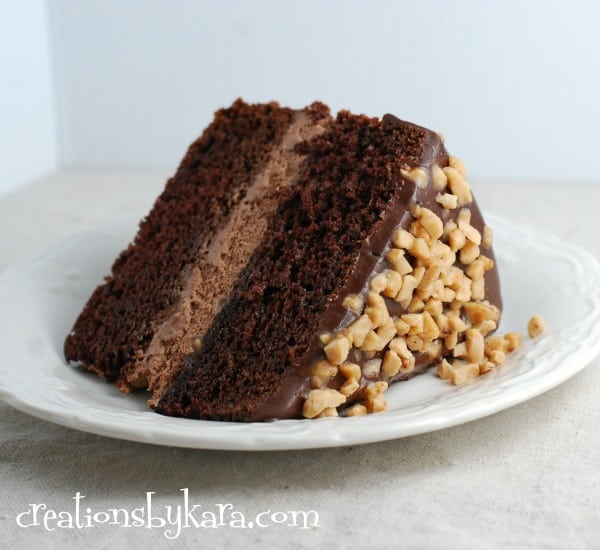 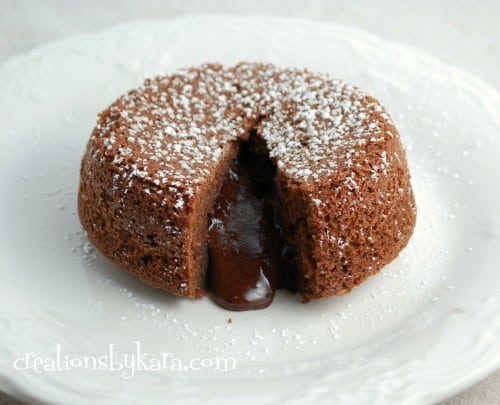