This post may contain affiliate links, which gives me a small percentage of the sale, at no cost to you.
You are here: Home / Recipe Index / Breakfast / Cinnamon Coffee Cake

I have fond memories of my mom making this cinnamon coffee cake when I was growing up. We used to have it with scrambled eggs and fruit, usually cut up oranges. It was a favorite back then, and now it is a favorite at my house. I made a few changes to make it a little healthier, but it still tastes as yummy as I remember it! 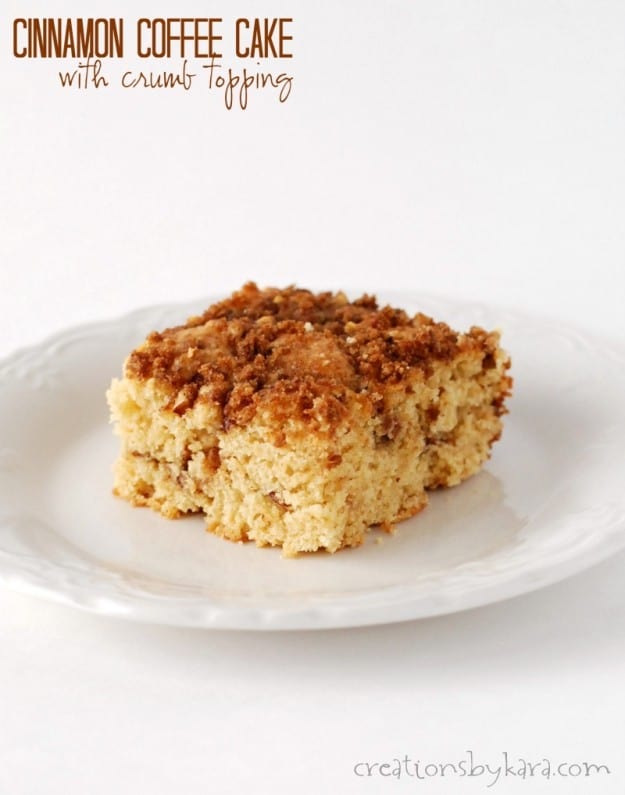 This coffee cake smells heavenly while it is baking, and it fills the whole house with the yummy smell of cinnamon. The cake itself is nice and tender, and the layer of cinnamon streusel in the middle just melts into the coffee cake. Then you’ve got the crunchy crumb topping. Every bite is delicious!! 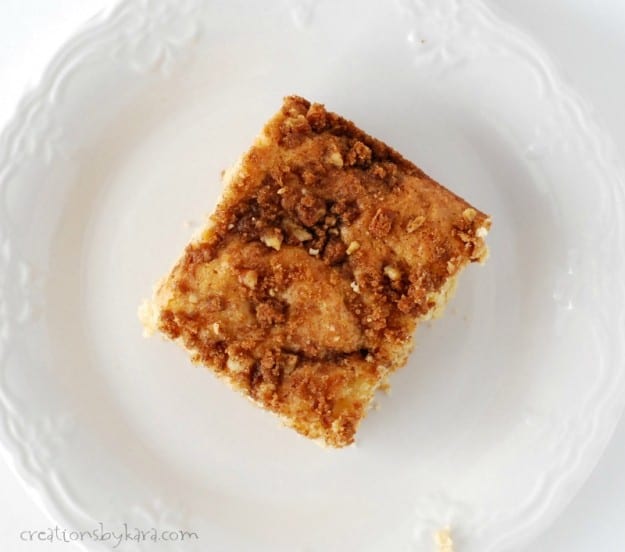 Mix streusel ingredients in a small bowl till crumbly; set aside. Cream sugars and butter in a large mixing bowl till creamy. Beat in eggs, then milk. Stir in dry ingredients. Spread half of batter in well greased 9×13″ pan. Sprinkle with half of crumb mixture. Drop remaining batter in spoonfuls on top of crumbs and spread as evenly as possible. (It’s OK if there are a few small gaps, it will fill in as it bakes.) Sprinkle remaining crumbs on top. Bake at 350° for about 40-45 minutes or till toothpick comes out clean. 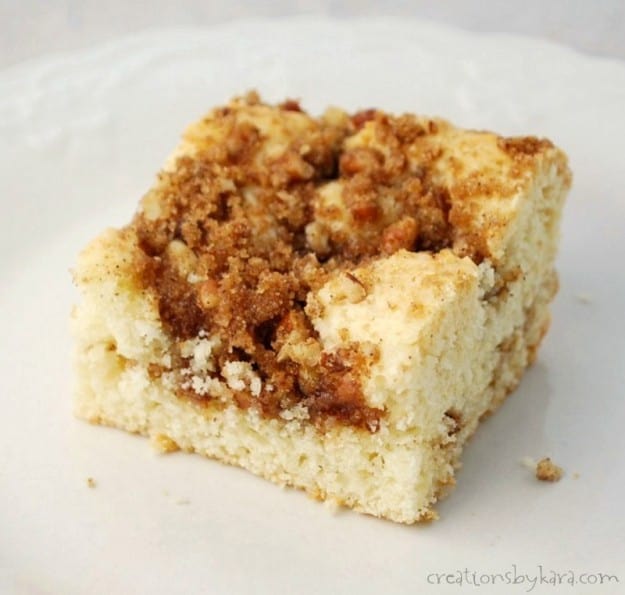 If you like cinnamon, here are a few more recipes you’ll enjoy! 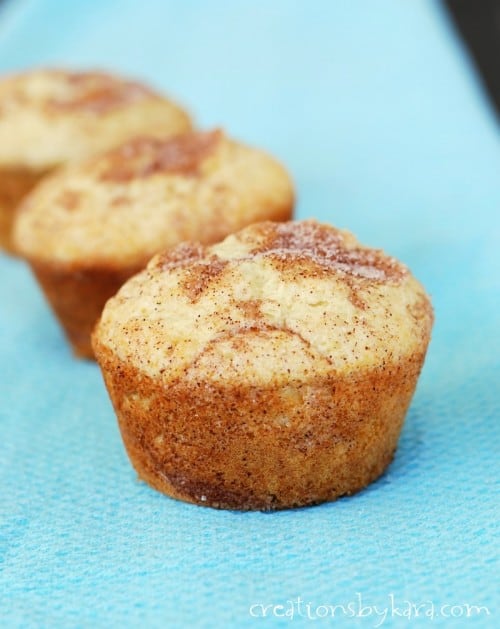 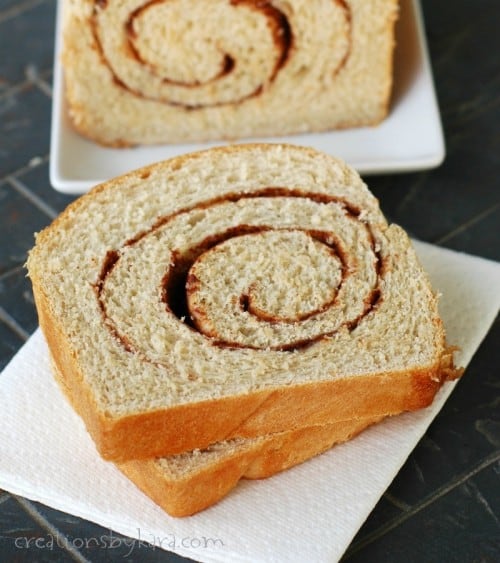 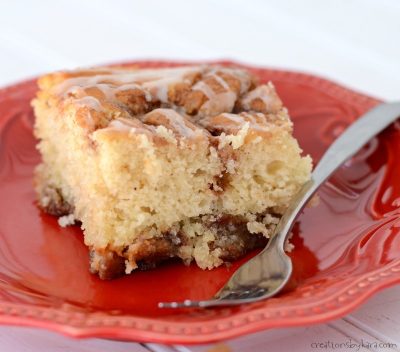